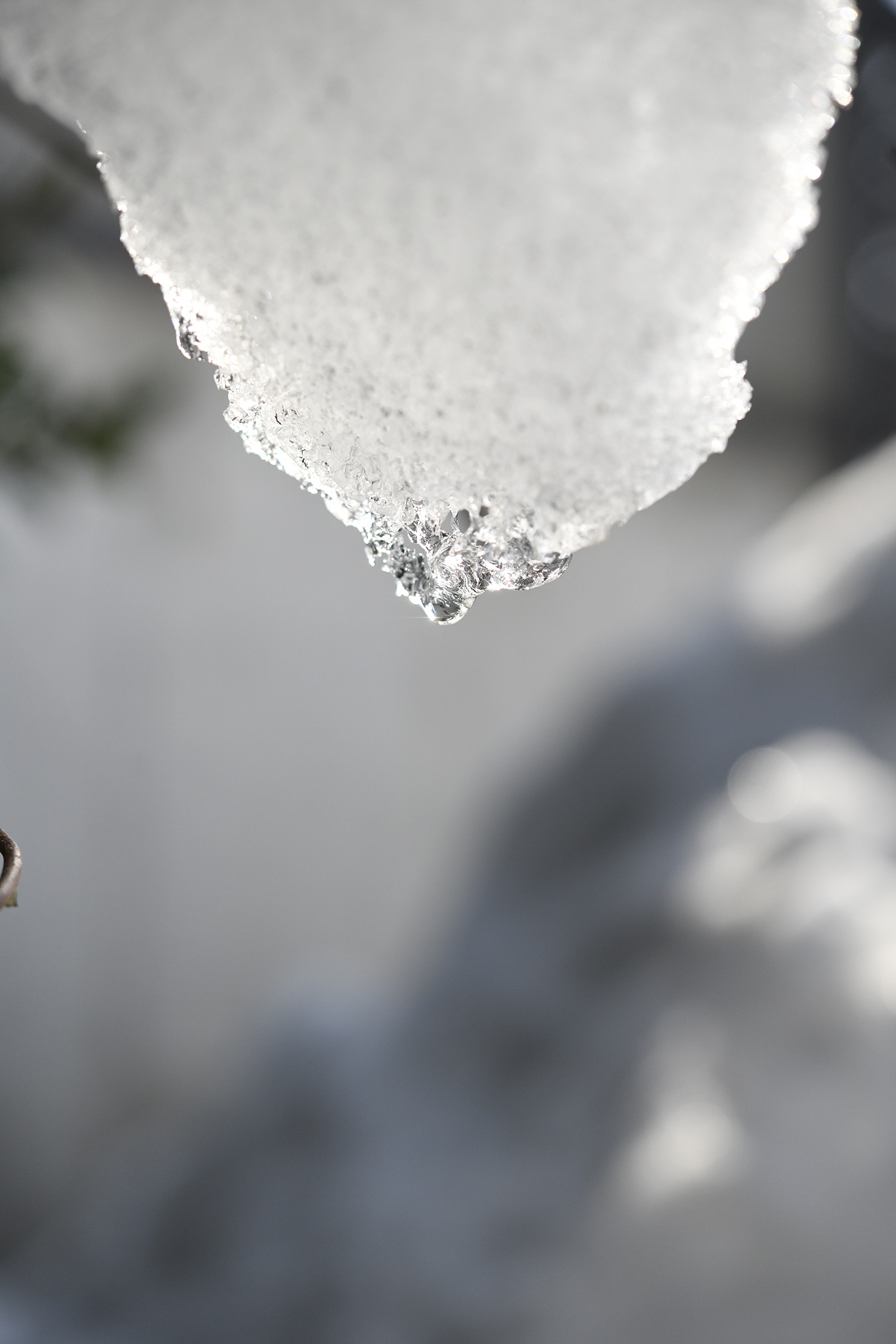 The Story of Tsunan’s Water

In modern life we sometimes take for granted the things that are absolutely necessary for our well-being, chief among them being water. Though people can live for 3 weeks without food, we cannot last 3 days without water. Not just us, but the food we eat also requires water. Plants require water to grow, and livestock need to drink to survive. Our health and cleanliness also demands that we cover ourselves in water at regular intervals, and in Japan the act of bathing, such as at a hot spring, holds a special cultural significance. Our bodies themselves are 60 percent water.

Despite this, evidence points to an increasing scarcity of water. Where water does exist, cleanliness can be a concern. Japan is, by and large, fortunate enough to have clean tap water. Of the various towns and municipalities, it is Tsunan that has doubtless benefitted the most from their water. Here is the story of that selfsame water, which is on the whole not so different from the story of Tsunan as a whole.

Tracking the purest mineral water to its source

Where does Tsunan’s water come from? In a town with so much water, it is impossible to narrow it down to one source. The Shinano River, the longest river in Japan, stretches out from Tsunan all the way to Nagano, supporting millions of people. However, the people of Tsunan, more so than river water, rely almost entirely on spring and well water. This water begins as heavy snowfall, such as that which rests on Mt. Naeba for much of the winter. Out of all the inhabited areas of Japan, it has been estimated that Tsunan may be the one that receives the most snowfall.

Naturally, this snow melts and then gets absorbed into the earth. The water flows into places like Komatsubara Shitsugen, an area known for good hiking trails that was been favorably compared to the much larger Oze National Park. It flows to Ryugakubo Pond, one of the 100 most beautiful waterways in Japan. Ryugakubo, which is part of the expansive Naeba Sanroku Geopark, is said to be protected by a dragon, and after rainfall a serene mist hangs over the picturesque pond. Every day, approximately 43 thousand tons of water spring out and flow through the town, to be collected in dams.

The process as a whole takes maybe 10-15 years for it to reach our homes. What we receive is incredibly soft water, with almost no impurities. Having such water freely available is truly the hidden luxury and blessing for the people of Tsunan.

The many uses of water

This incredible mineral water is relied upon by the people of Tsunan for their well-being in many aspects. Aside from simply drinking it, the primary way the people of Tsunan put their water to work is through agriculture. It is no coincidence that Japan’s purest water is used to grow its most famous kind of rice, called koshihikari. Koshihikari is well known around the country for its exquisite taste and can fetch a high price, though here people think nothing of eating it for three meals a day. Other notable crops of Tsunan include asparagus, carrots, and sweet corn. In the case of carrots, these are a special variety known as yukishita ninjin. They begin to grow in the winter for months under the snow as their name implies. This creates a chemical process which causes the harvested carrots to have massive amounts of amino acids, making them sweeter than normal carrots.

One thing I did not realize was that despite the large amount of water that flows through the town, there is very little risk of flooding. In addition, the mountainous terrain of Tsunan also serves to protect it from earthquakes. The unique geography includes river terraces known as kagan dankyu. They were formed by the movement of the earth and the rivers over 40,000 years ago. Though river terraces exist elsewhere, what is unique about the ones in Tsunan is how wide they are, to the extent that it is possible to farm on top of them.

Water and technology in the present day

While in some ways people in Tsunan have used water the same way for centuries, technological advances have created important new uses for their water. After the end of World War 2, Tsunan gradually became known as one of the biggest providers of hydroelectricity. Even 80 years later, the recent COP26 summit, and the promise to phase out coal, along with continuing controversy with regards to nuclear power in Japan, prove that clean energy sources such as hydroelectricity will remain vital to the well-being of the entire country. The Shinanogawa Plant in Tsunan produces the second largest amount of power in the entire country, and helps to provide even the Kanto area with electricity.

More recently, Tsunan’s mineral water has been bottled and served all over Japan, and the world. About seven years ago Clear Water Tsunan was created, in order to supply convenience store giant Family Mart with bottled water, which is now available in all Family Mart stores. After the Great East Japan Earthquake, one thing the people at Family Mart realized was the need to carry soft water. In case of emergencies, when tap water is unavailable, it is necessary have soft water, for example, for instant baby formula. Realizing this necessity, Family Mart partnered up with Tsunan, and now sells their mineral water around the entire country. Japanese flag carrier Japan Airlines (JAL) also serves Tsunan mineral water on their first class flights.

Preserving Tsunan’s water for the future

As water is so important to Tsunan, there are also efforts being made to ensure a clean and reliable water supply. For example, although Tsunan is a great place for a good long hike, there are certain specific conservation zones that are not accessible. Speaking of tourists, hotels are also aiding efforts in conservation. These days, hotels have to think about conservation, and among other things, their use of water. Tsunan’s Hotel New Greenpia uses nothing but spring water around the entirety of the hotel complex, which you can safely drink straight from the tap.

In the future, Tsunan is also planning to make use of its abundant waters as a home for data centers. This is becoming more and more important as businesses desire more and more server space, however it is a challenge figuring out where to put these data centers, as well as how to keep them cool. As long as people continue to require water in their lives, we can continue to look toward places like Tsunan as models of both conservation and innovation.

Matt Klampert was born in the United States, and moved to Japan in 2013. He worked as an English teacher in both Miyagi and Tokyo before becoming an editor at an educational publishing company. In 2021 he moved to Niigata prefecture, and now works as a writer and editor at a digital marketing company, as well as the Japan Regional Revitalization Committee (日本地域おこし協力隊). His work mostly concerns introducing less traveled areas of rural Japan to an English-speaking audience.

The Water of Ryugakubo──The Wonder of Nature and the Deity